Our 2017 Special Stamp programme is set to showcase the “Best of British” in a range of subjects from some of the greatest racehorses from the past six decades to beautiful birds that herald spring and summer in the UK.

Windsor Castle, the oldest inhabited castle in world and an official residence of HM The Queen, is celebrated with iconic views of both the interior and exterior of the castle. Featured in the set is an image of the world-famous Round Tower that has dominated the Berkshire skyline for over 800 years. 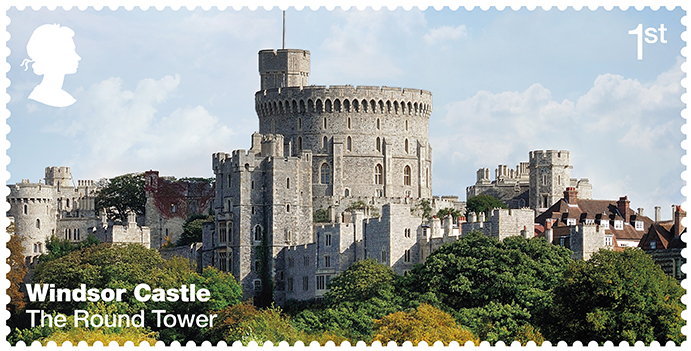 Racehorse Legends will feature eight champion horses that achieved their greatest wins on UK race courses over the last six decades. The stamp issue features original artwork commissioned by Royal Mail of four flat racers and four national hunt horses captured in action during the course of their iconic wins. Included in the stamp issue is Desert ‘Dessie’ Orchid winning the Cheltenham Gold Cup in 1989. 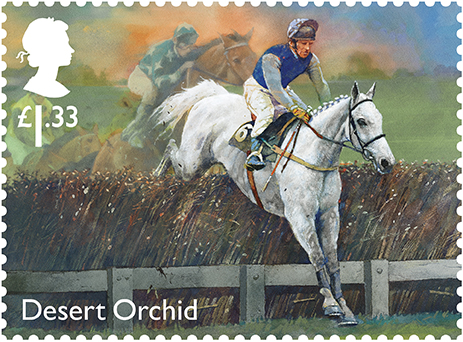 The Songbirds issue in May will present 10 beautiful birds that herald spring and summer in the UK.

Go to the blog