These stamps celebrate the 90th birthday of HM The Queen.

Photographed by Ranald Mackechnie in the summer of 2015 for Royal Mail, the specially commissioned Stamp Sheet features a family portrait of four generations of the House of Windsor: HM The Queen, HRH The Prince of Wales, HRH The Duke of Cambridge and for the first time on a Royal Mail stamp, HRH Prince George of Cambridge. The photograph was taken in the White Drawing Room at Buckingham Palace.

The perforations in the Stamp Sheet are positioned to create a postage stamp for each member of the Family.

The family stamps include an image of The Queen with her children, the young Prince Charles and Princess Anne. A stamp with the Duke of Edinburgh marks their long partnership. This is also the first time Royal Mail has issued a stamp featuring The Queen with her father.

The three remaining stamps mark The Queen’s official duties: as Head of State for the opening of Parliament; as Head of the Commonwealth where she is depicted with Nelson Mandela; and on a state visit to New Zealand. The images represent more than 100 state visits made worldwide by Her Majesty since her accession.

Her Majesty was presented with the first in a limited numbered edition of 90 framed sets that bring together stamps issued to mark significant achievements of HM The Queen over the years. 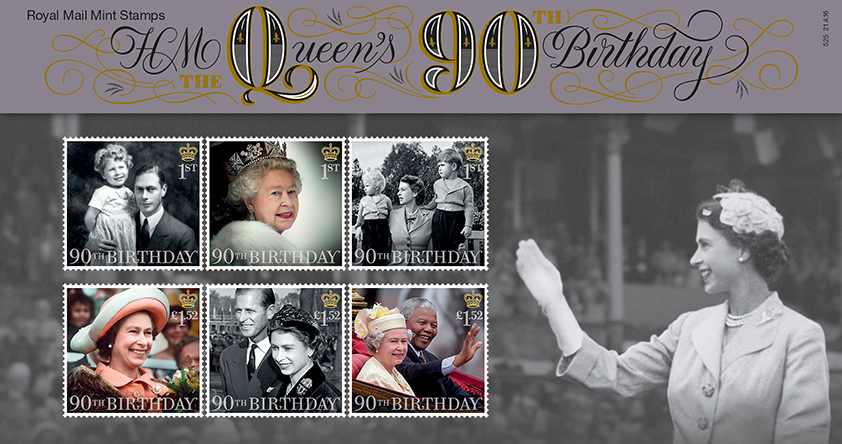 The photoshoot - behind the scenes

Royal Mail had to consider a number of factors in the planning of the photoshoot.

Photographer Ranald Mackechnie, was chosen due to his excellent use of light in his work and specialist portrait skills. Ranald had worked with the Royal Mail design team many times; however, this was the first time his work would feature on a stamp.

The team looked at a range of rooms within the Palace and originally selected the Yellow Drawing Room as it was the preferred choice of the photographer. However, after reviewing the initial test shots, the team felt that the White Drawing Room would best capture the sense of this special portrait, without overpowering the actual photograph.

Another challenge was the height difference within the group.

For both aesthetic and technical reasons Prince George couldn’t be positioned much lower within the photograph. The position of each portrait within the miniature sheet was critical due to tight technical constraints.

The team undertook an initial recce of locations within the Palace and then conducted two half-day test shoots using the high density foam blocks that Ranald has as part of his kit. This ensured the shot could be composed as much as possible prior to the final shoot, which took about 25 minutes.

Using the blocks enabled the Prince to be lifted into the frame so it was a more intimate grouping. 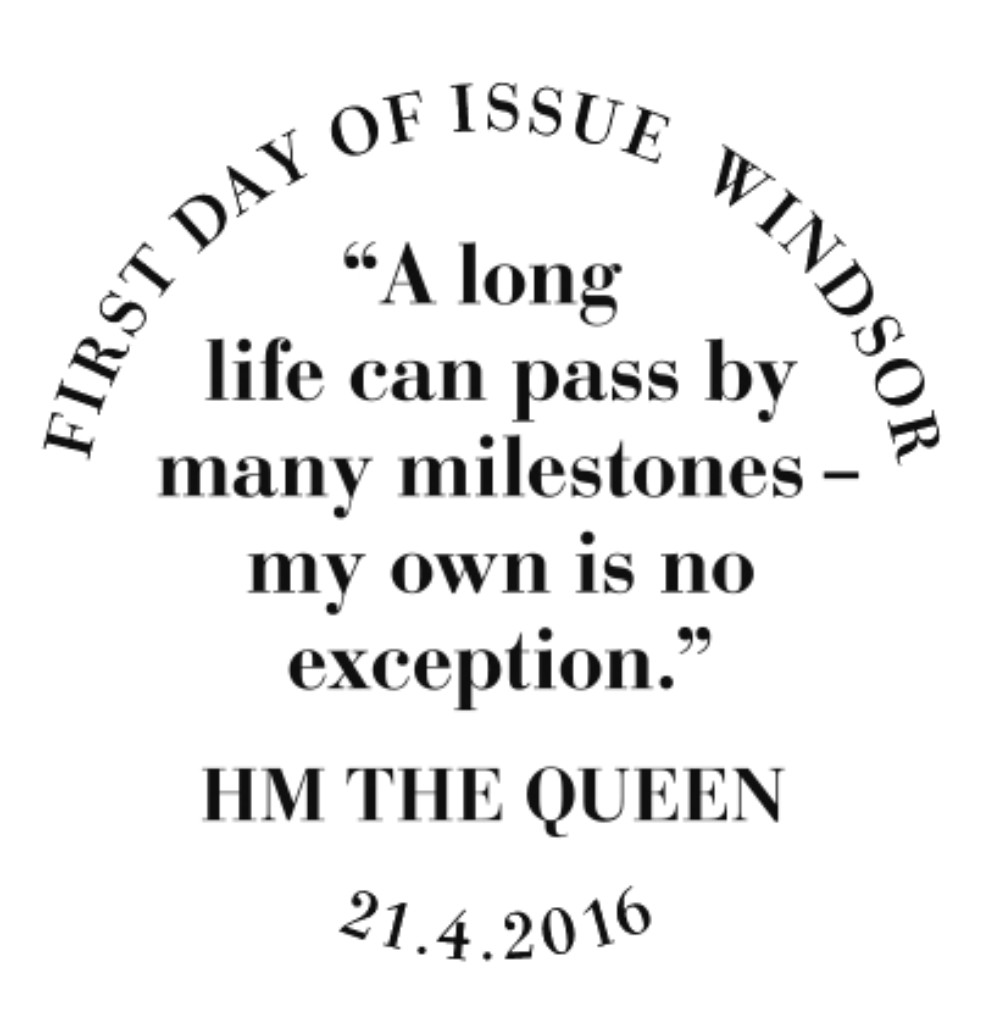