Launched 45 years ago, the idea for the first character arose when eight-year old Adam Hargreaves asked his father, Roger, “What does a tickle look like..?’.

The advertising copywriter went on to visualise a tickle in the shape of a small orange man with incredibly long arms, and Mr. Tickle was born.

The idea for a series of books exploring different characters in ‘Happyland’ developed and led to the publication of six initial titles: Mr. Tickle; Mr. Greedy; Mr. Happy; Mr. Nosey; Mr. Sneeze and Mr. Bump – in August 1971. They were an instant success.

Following the publication of Mr. Tickle in 1971, a total of 50 Mr. Men characters have been created and have been enchanting children across the world ever since.

In 1974, a number of the books were brought to life on the small screen. First broadcast by the BBC, the short animated stories were narrated by Dad’s Army actor Arthur Lowe. The television adaptations proved very popular and a total of 28 stories were filmed.

A decade after the publication of the first titles in the Mr. Men series, Hargreaves began writing the Little Miss stories, and in September 1981 readers were introduced to 13 new personalities, including Little Miss Bossy, Little Miss Naughty and Little Miss Sunshine. To date 36 Little Miss titles have been published.

Following Roger Hargreaves’ premature death in 1988, his son, Adam, for whom the Mr. Men characters might never have been created, had it not been for that perfectly timed question some 17 years earlier, decided to take over the reins of the family business.

In 2003 he wrote and illustrated six new Mr. Men Little Miss books, including Mr. Cool and Little Miss Bad. To date, he has created 12 new characters, the most recent of which is Mr. Adventure, whose story was published earlier this year.

Adam Hargreaves said: “I feel incredibly proud and I think my father would have been equally proud and really chuffed. It’s a real accolade for the Mr Men and Little Miss characters to be on a Royal Mail stamp.”

Philip Parker, Royal Mail, said: “The Mr. Men and Little Miss characters are a worldwide phenomenon. People identify with the different character traits, and we hope these stamps will brighten up the sending and receiving of mail.”

Next: Fact file >
Next: Collectors' corner > 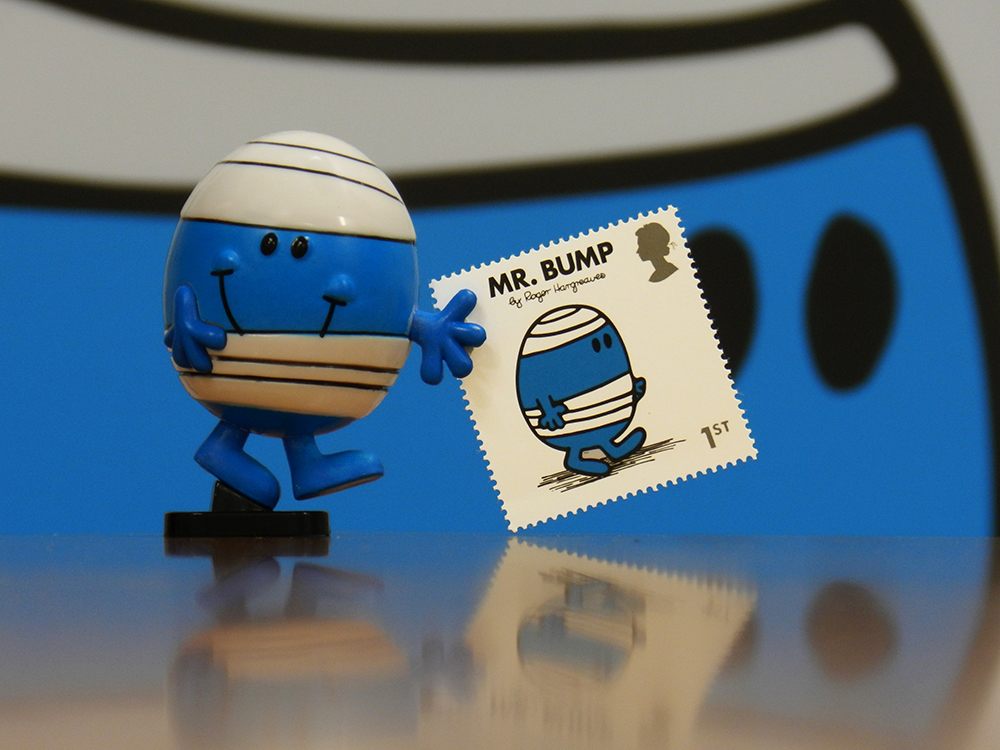 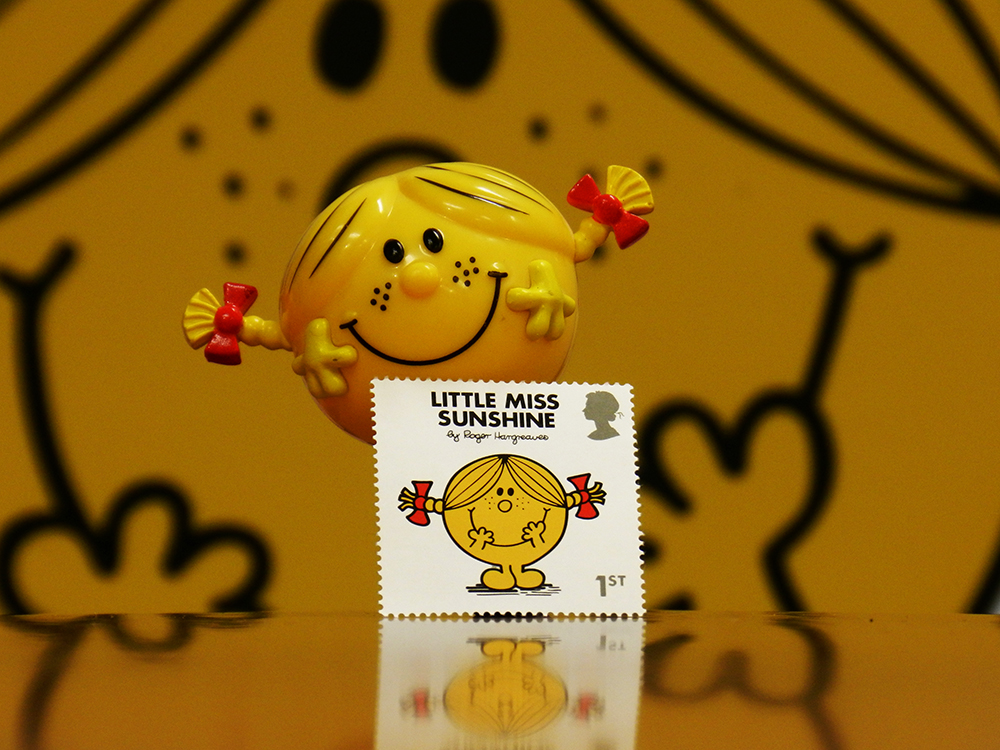 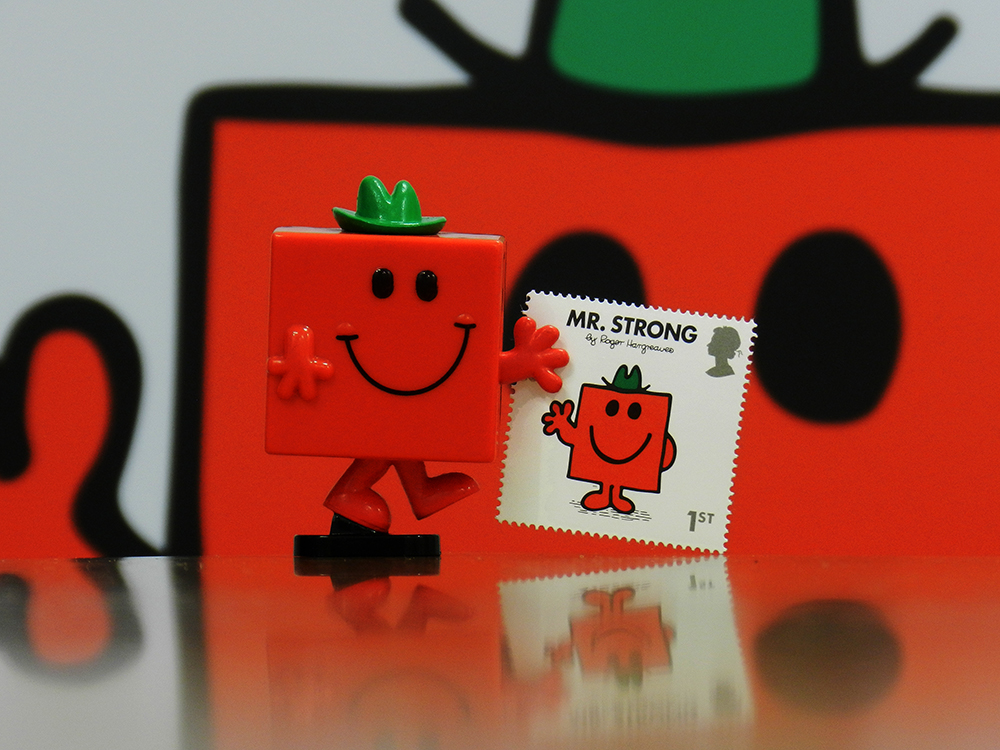 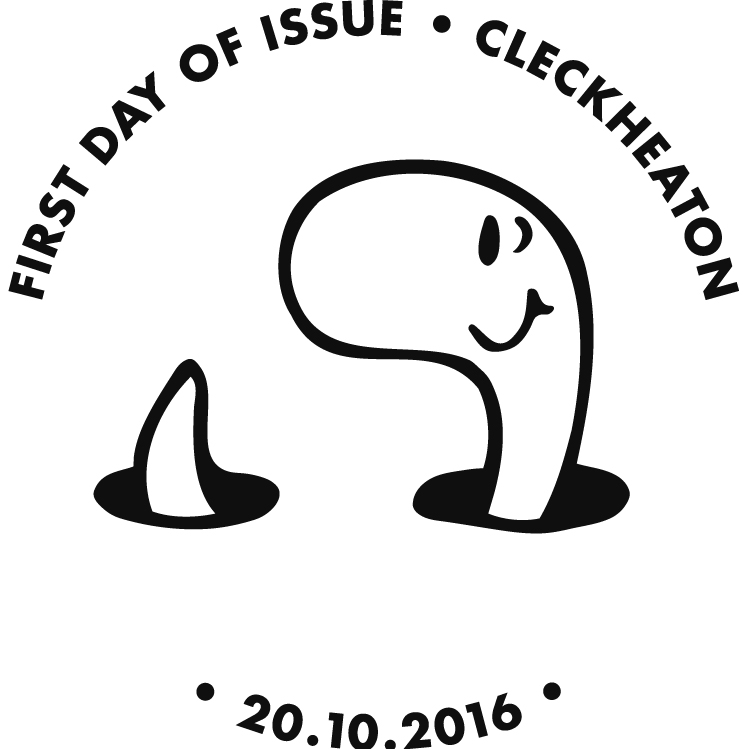 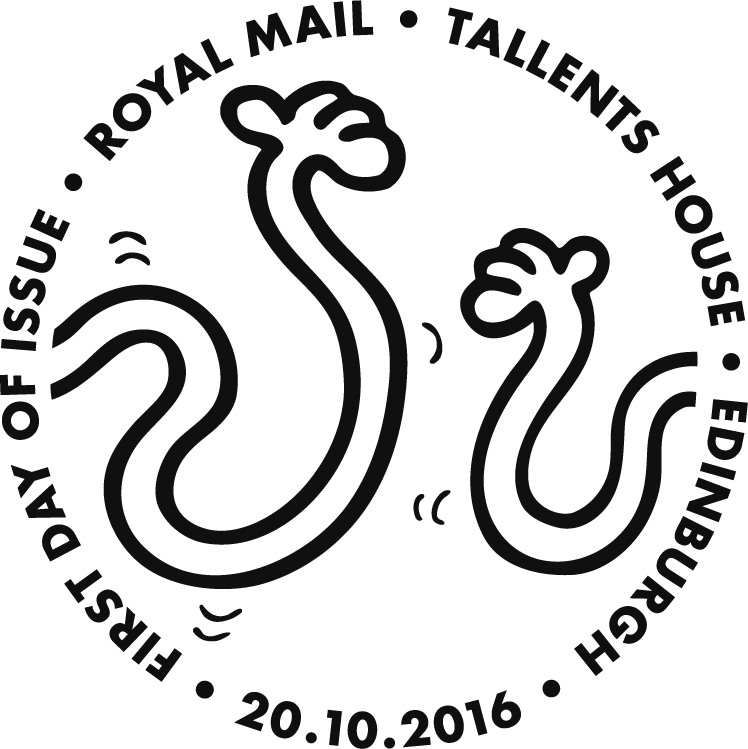