The stamps feature images of new and classic droids and aliens that have appeared across the iconic films.

These set of eight Special Stamps feature images of new and classic droids and aliens that have appeared across the iconic films.

The stamps are illustrated by British artist Malcolm Tween who also designed the hugely popular Star Wars stamp set issued in 2015 to mark the release of Star Wars: The Force Awakens.

Each stamp will also feature a scene created by Tween especially for the stamps that includes the hero character as well as an iconic spaceship or vehicle.

The four ‘droid’ stamps include fluorescent ink to emphasise some of the design features of the stamps. These will become visible only under a UV light.

In addition, the font used for the ‘1ST’ value of the stamps will replicate that of the iconic typeface used for the films.

DROIDS AND ALIENS
Aliens are non-human species who live alongside humans, speaking either human languages or languages of their own. Many aliens have distinctive anatomies, from the tall, hair-covered Wookiees, such as Chewbacca, to the diminutively shaped, short-sighted Maz Kanata.

Droids are everywhere in the galaxy. First developed in the distant past, they assist humans and aliens in every way, from flying spaceships and providing power to spreading war and terror. Most droids speak only in electronic sounds to other droids and have their memory wiped when passed to a new owner. However, some droids escape memory wipes and can appear to develop personalities of their own and even form bonds with their owners.

The new stamps reflect the passion of the British public for the movies, and celebrate the major British contribution to the film series. 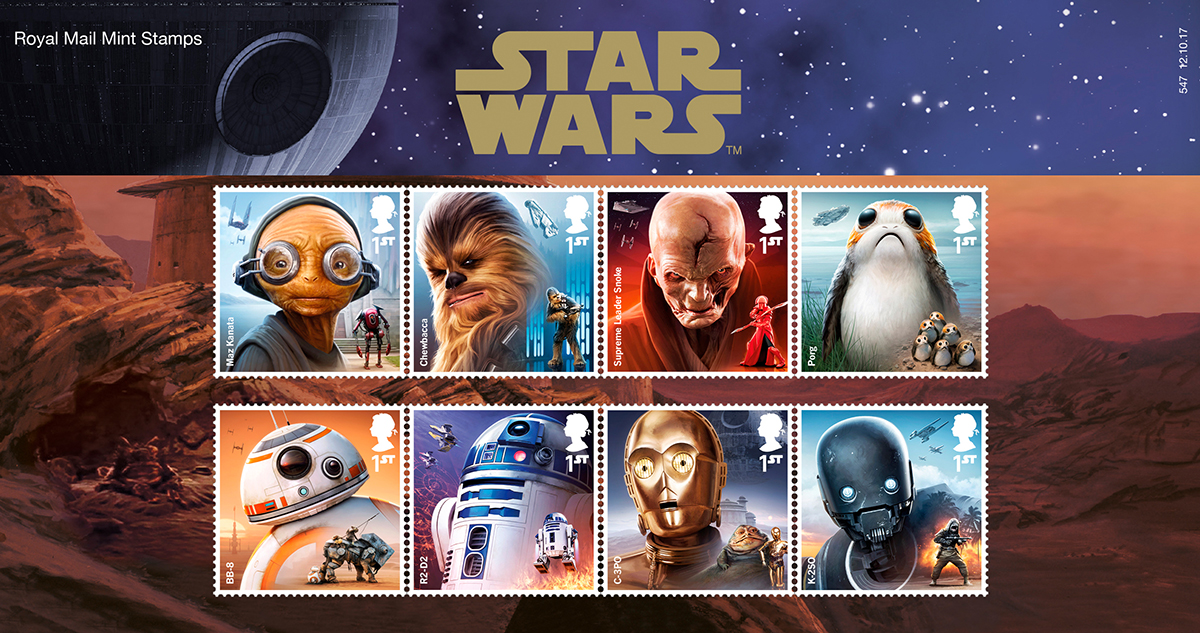 Maz Kanata
Deep within the fringes of the galaxy lies a secret castle hideaway presided over by the wise, boisterous figure of Maz Kanata. Over a thousand years old and an ex-pirate herself, Maz holds court within the galaxy’s underworld: smugglers, bounty hunters and thieves. Maz has also been a friend to Jedi, and her castle contains secrets that tell of one Luke Skywalker.

Chewbacca
Faithful co-pilot and companion to Han Solo for many years, Chewbacca was one of the heroes of the Rebellion. Brought back into the orbit of the Resistance after many years of freelance adventuring, Chewbacca witnesses the tragic death of his best friend, Han Solo. All he has left is his ship, the Millennium Falcon, and a new companion, a Force-attuned loner named Rey.

Supreme Leader Snoke
A shadowy figure who leads the First Order, Snoke trained Kylo Ren in the dark side of the Force. He orders the creation of a giant planet-sized superweapon called Starkiller to destroy the New Republic government and commands Ren to hunt down the last Jedi Knight, Luke Skywalker. Next, he issues a chilling command: Ren is ready to complete his training…

Porg
Small, flightless birds called porgs are native to the remote planet Ahch-To, where Luke Skywalker is living in exile. The planet is covered with water and rocky islands and is home to the ruins of the first Jedi Temple, where porgs have peacefully made their home. The birds are ill-prepared for the arrival of strangers when Rey and Chewbacca land there in the Millennium Falcon.

BB-8
The plucky droid named BB-8 is a loyal companion to Resistance fighter Poe Dameron in the fight against the First Order. Assigned to Poe to provide flight assistance when piloting his X-wing fighter, BB-8 is separated from his master in a deadly battle with Kylo Ren. Forced to seek new allies, the droid runs into a scavenger named Rey and a renegade stormtrooper called Finn.

R2-D2
This trusty little droid has had an adventurous life, first on board Queen Amidala’s ship during the Battle of Naboo, then in the Clone Wars alongside Anakin Skywalker, and with Luke Skywalker in the fight against the Empire. In recent years, R2-D2 has been in a state of semi-retirement, secretly harbouring the only map that pinpoints the whereabouts of Luke Skywalker.

C-3PO
As a boy on Tatooine, Anakin Skywalker built a protocol droid as a helper for his mother. C-3PO became an expert in matters relating to diplomacy, but he was not equipped for a life of excitement, danger and adventure. Thrust into battles during the Clone Wars and the Rebellion against the Empire, this reticent, nervous droid has time and again helped his friends save the day.

K-2SO
A reprogrammed Imperial security droid with a bluntly honest way of talking, K-2SO is firmly on the side of the Rebel Alliance in the fight against the Empire. K-2SO’s ability to blend in when doing reconnaissance work behind Imperial lines is a distinct advantage. He can pilot many types of spaceship and scan and access Imperial communications systems. 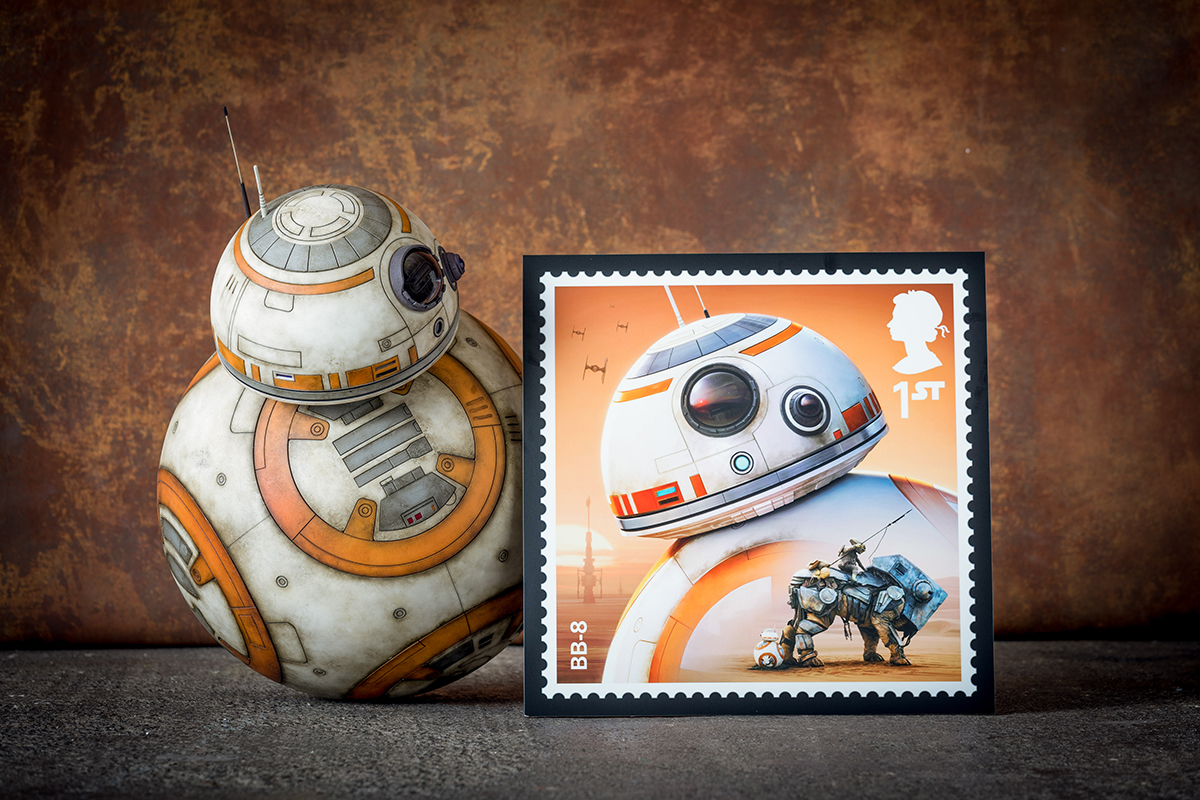 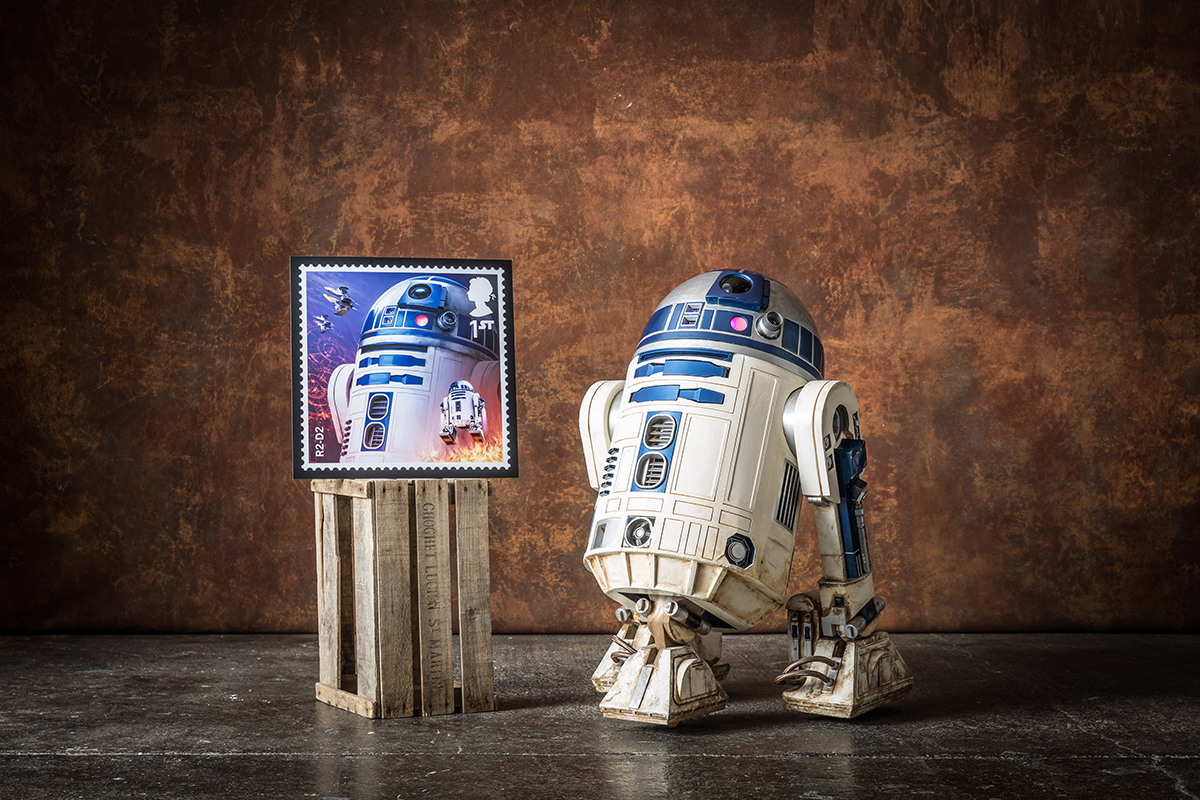 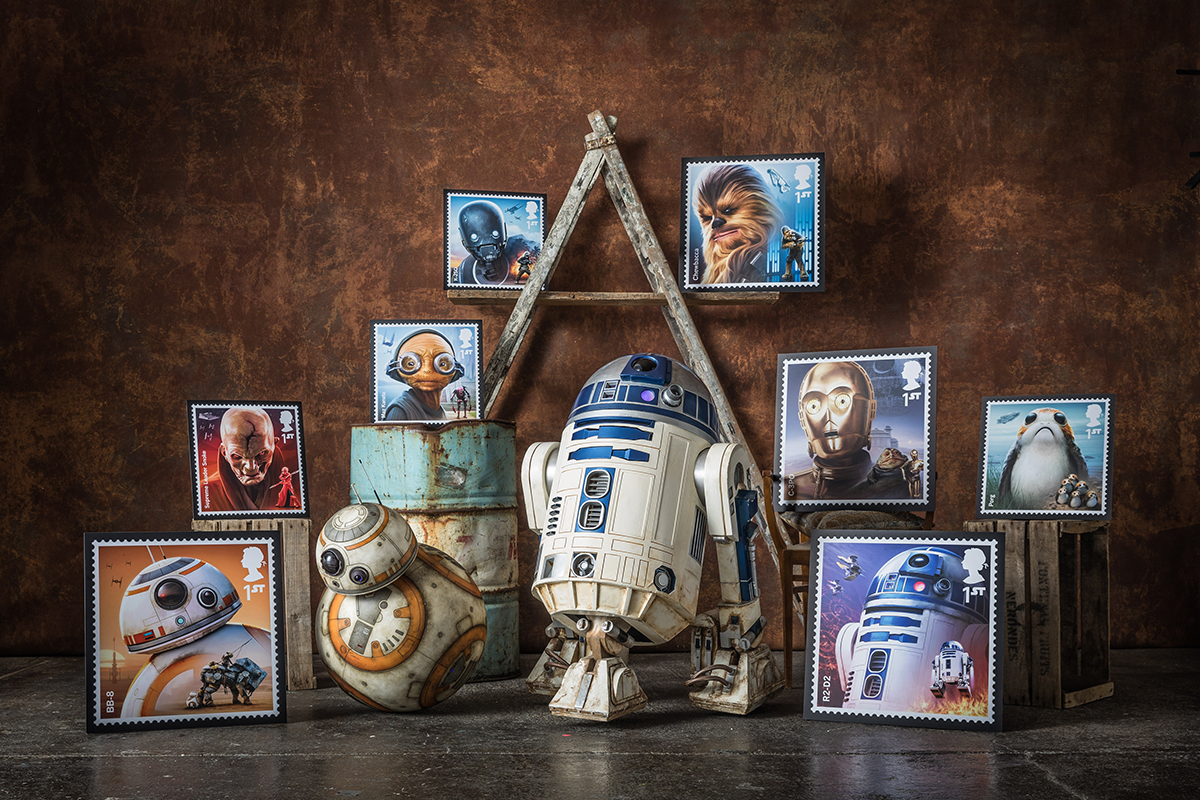 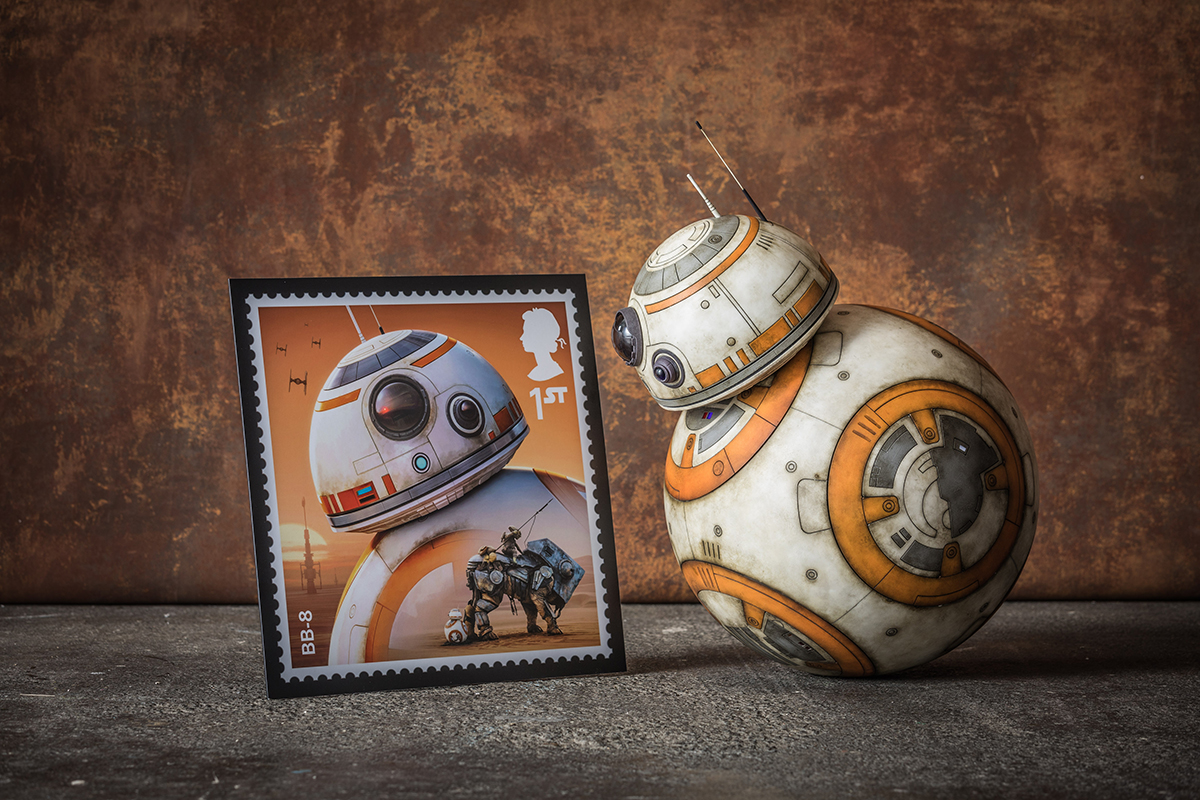 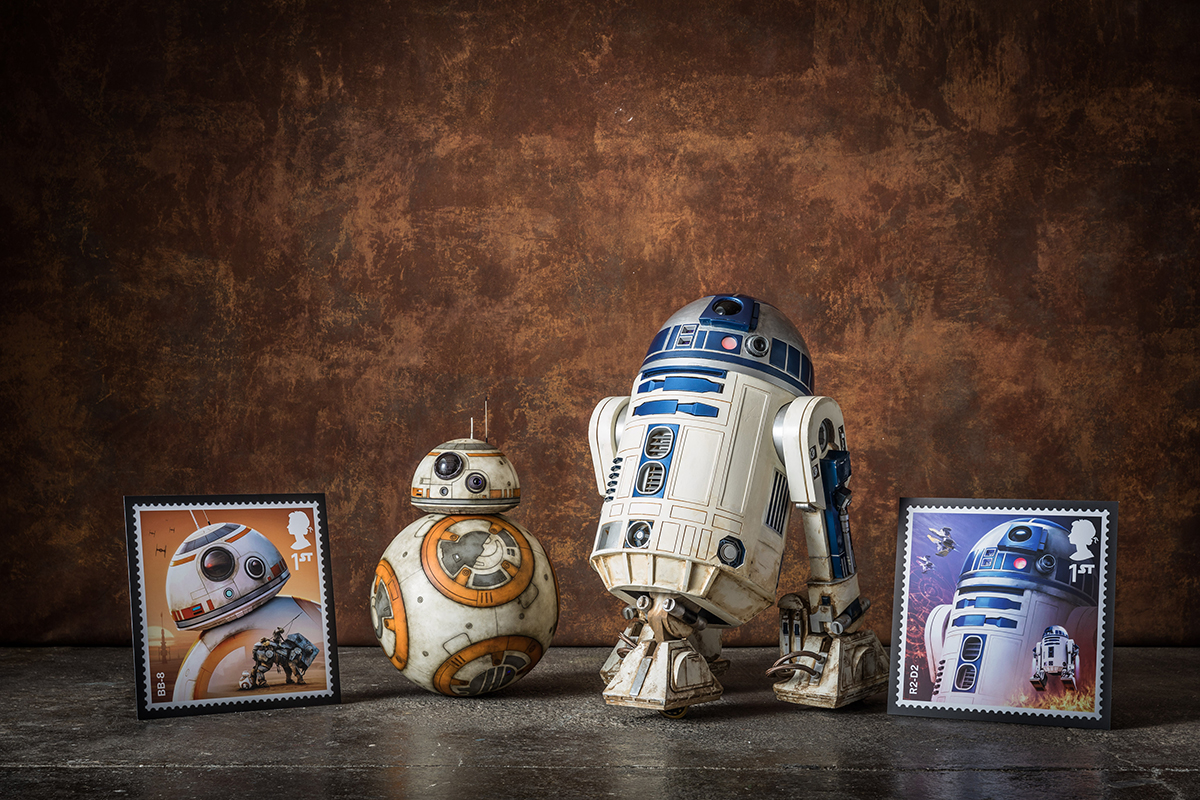 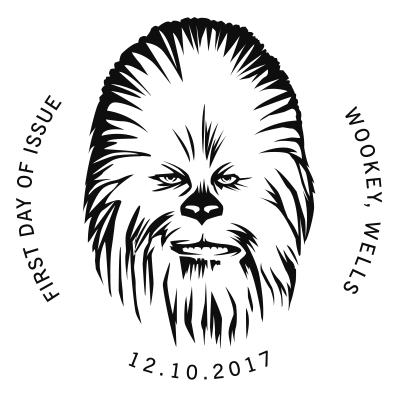 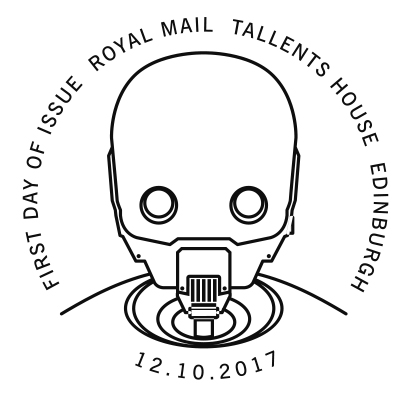