The engagement of Princess Elizabeth to Lieutenant Philip Mountbatten is announced and the happy couple are pictured together at Buckingham Palace.

These Special Stamps commemorate the 70th Wedding Anniversary of HM The Queen and The Duke of Edinburgh.

The six-stamp set features paired images from their engagement period, wedding and honeymoon.

On 9 July 1947, Buckingham Palace issued the following announcement: “It is with the greatest pleasure that the King and Queen announce the betrothal of their dearly beloved daughter The Princess Elizabeth to Lieutenant Philip Mountbatten RN.”

Officially, the wedding of Princess Elizabeth and Lieutenant Philip Mountbatten, which took place on 20 November 1947 at Westminster Abbey, was to be an austerity affair; the public and the wider world, however, had rather different ideas. For days before and after the service, huge crowds flocked to St James’s Palace to view an exhibition of some of the 2,500 wedding gifts.

These included a sewing machine from the Provost and Council of Clydebank and a sapphire and diamond necklace given to the Princess by her parents, King George VI and Queen Elizabeth.

The day before the wedding, the King appointed his future son-in-law a Knight of the Garter. On the day itself, it was announced that the King had also granted him the titles of Baron Greenwich, Earl of Merioneth and Duke of Edinburgh. He would be His Royal Highness Prince Philip, Duke of Edinburgh and, following the wedding, his bride would be the Duchess.

More than 200 million listeners worldwide followed the service by radio. For the first time, newsreel cameras were admitted into the Abbey to film part of the proceedings – and cinemas were packed for weeks.

For her wedding dress, the bride had turned to Norman Hartnell, already a royal favourite. The bridal gown was made of ivory silk and decorated with crystals and 10,000 seed pearls which Hartnell had sourced from America. The 15-foot train, with a star pattern, was inspired by Botticelli’s Primavera, symbolising post-war regeneration. Observing the tradition that there should be ‘something borrowed’, the Princess wore the tiara originally made for her grandmother Queen Mary.

The bride and her father travelled to the Abbey in the Irish State Coach. The groom, who had spent the previous evening at the Dorchester Hotel, was already waiting at the Abbey in his Royal Navy uniform, alongside his groomsman, the Marquess of Milford Haven.

The eight bridesmaids included Princess Margaret and Princess Alexandra, while two younger cousins, Prince William of Gloucester and Prince Michael of Kent, were page boys. The royal party entered to the hymn ‘Praise My Soul, the King of Heaven’, followed by another royal favourite, ‘The Lord’s My Shepherd’, set to the Scottish tune ‘Crimond’.

After the wedding breakfast and an appearance on the Palace balcony, the newly-weds departed by carriage for Waterloo station. They travelled to Broadlands, Hampshire – home of Prince Philip’s uncle Lord Mountbatten. Huge crowds followed them to Sunday morning church at Romsey Abbey. They were afforded more privacy on the second leg of the honeymoon, at Birkhall on the Balmoral estate.

HM The Queen and the Duke of Edinburgh are the longest married British royal couple in history.

Royal Mail spokesperson, Philip Parker, said, “A platinum wedding anniversary is rare, and for the Royal Family it is unique. We are delighted to issue these six stamps to mark Her Majesty’s and the Duke of Edinburgh’s 70 years of marriage.” 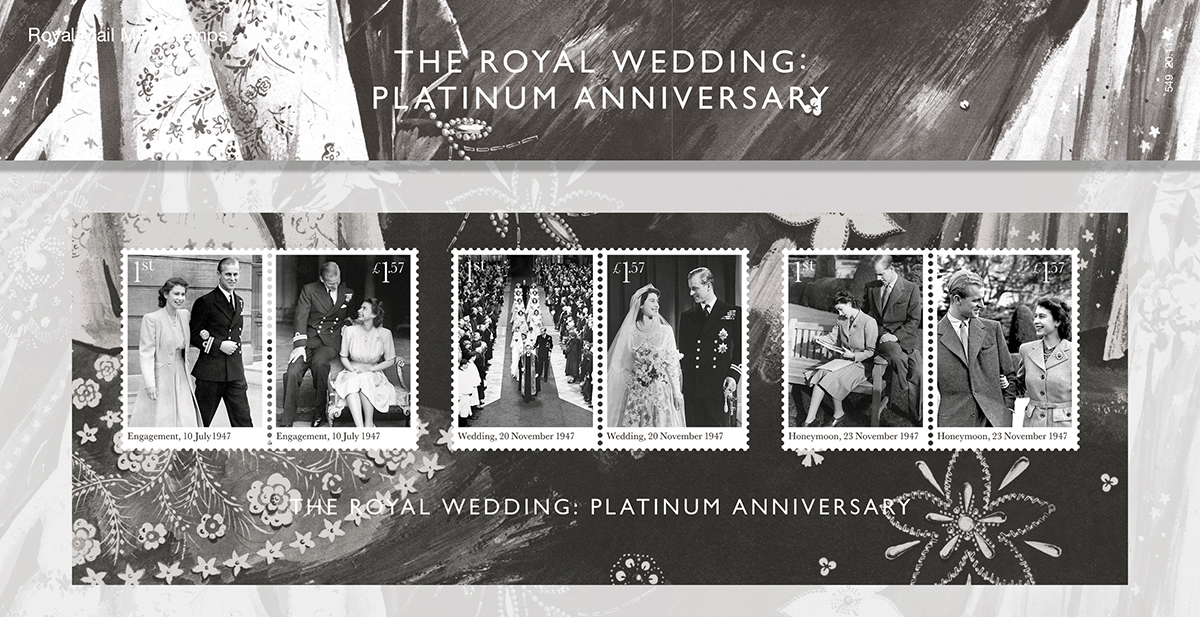 Engagement, 10 July 1947
The engagement of Princess Elizabeth to Lieutenant Philip Mountbatten is announced and the happy couple are pictured together in two images taken at Buckingham Palace.

Wedding, 20 November 1947
Princess Elizabeth and the Duke of Edinburgh walk down the aisle of Westminster Abbey after their wedding service. They are followed by Prince Michael of Kent and Prince William of Gloucester holding the bridal train, the eight bridesmaids and then the groomsman, the Marquess of Milford Haven.

Princess Elizabeth with her husband Philip, Duke of Edinburgh, after the ceremony.

Honeymoon, 23 November, 1947
The first image of the royal newly-weds in the grounds of Broadlands, Romsey, Hampshire, where they spent their honeymoon. The royal couple are looking at photographs of their wedding.

HRH Princess Elizabeth enjoys a stroll with her husband, HRH The Duke of Edinburgh. This was their first public appearance since their wedding. 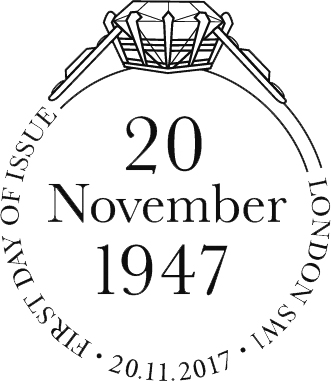 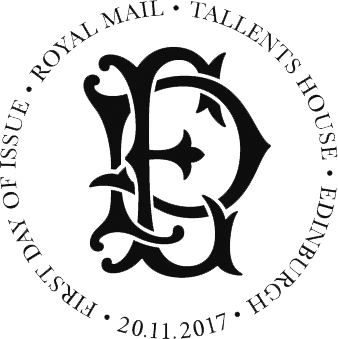